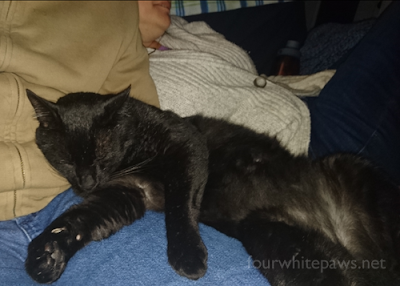 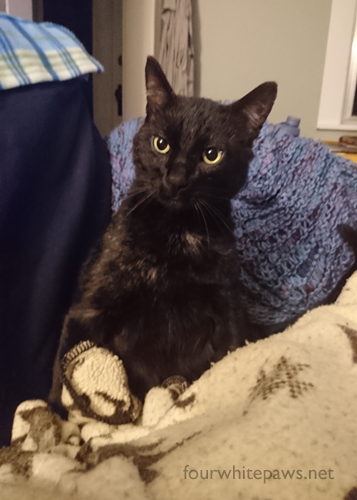 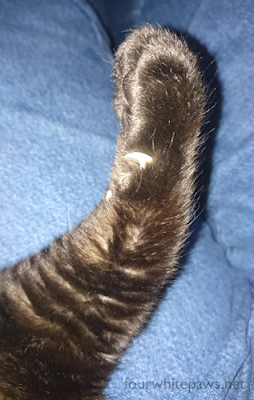 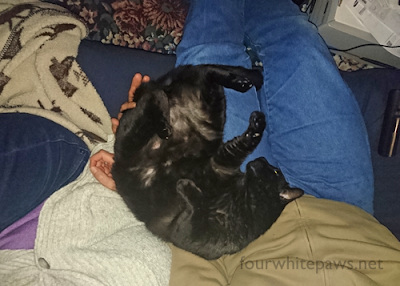 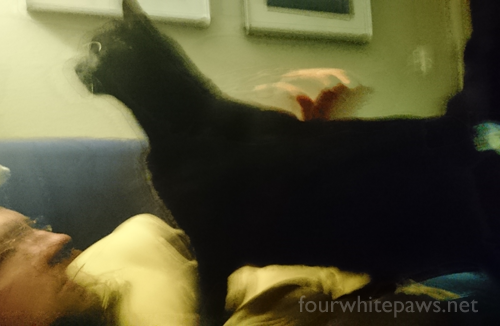 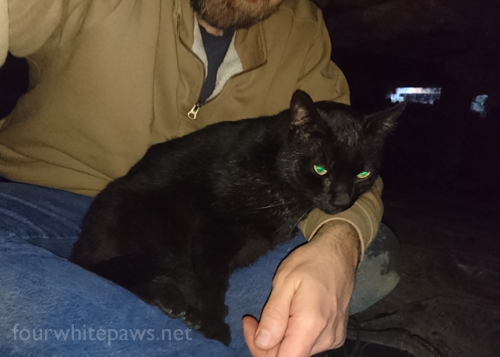 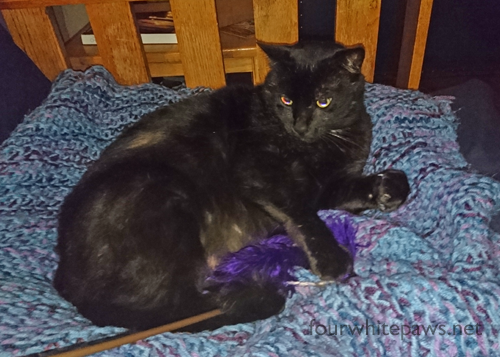 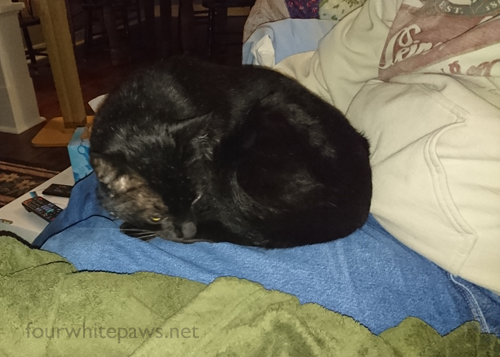 I'm holding my kitties close tonight in love and gratitude - each moment I have is a gift and I'm aware that crazy, unexpected things can happen at any time. Be safe out there my friends and hug your furry ones!
Posted by The Cat Guy at 9:03 AM