The day (and night) for Oliver to be safe and secure... 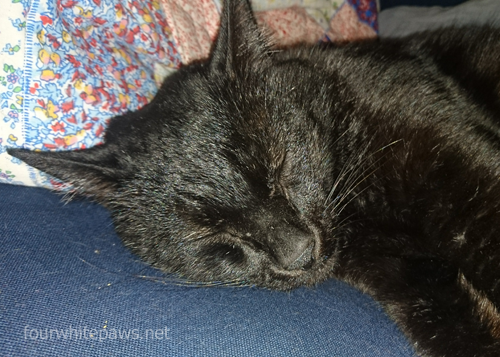 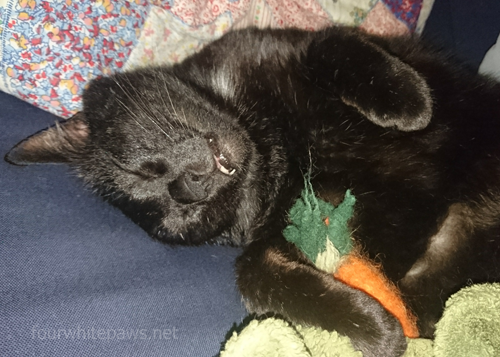 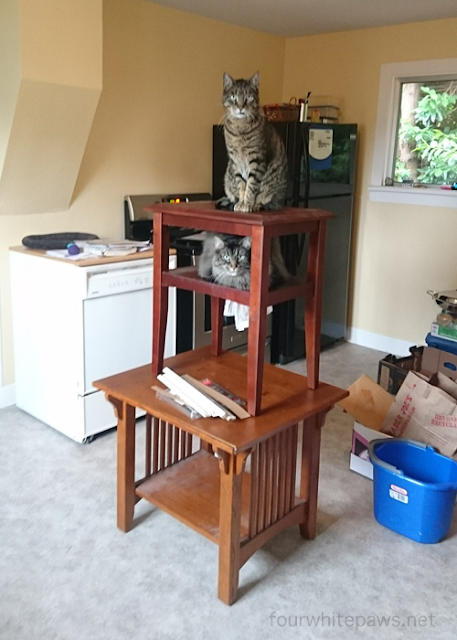 We were moving stuff out of the house the other day and came back inside to see Theo and Nahum owning the end tables!  Silly boys!
Posted by The Cat Guy at 6:03 AM 5 comments:

Oliver's been loving some inside time lately. 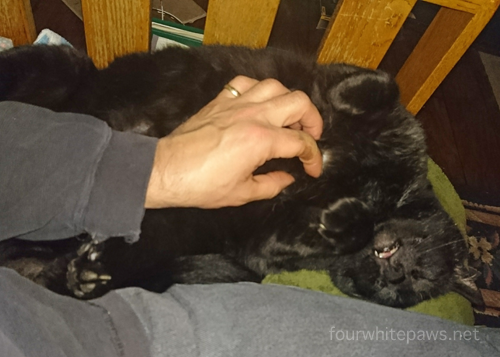 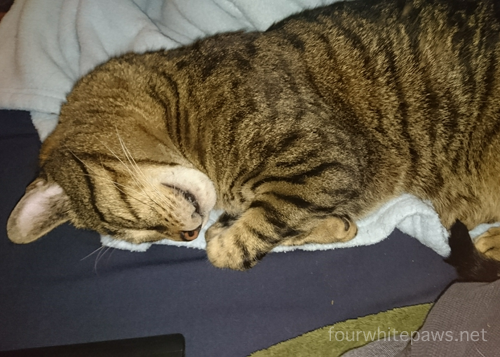 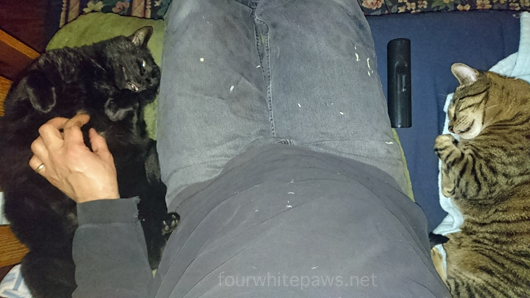 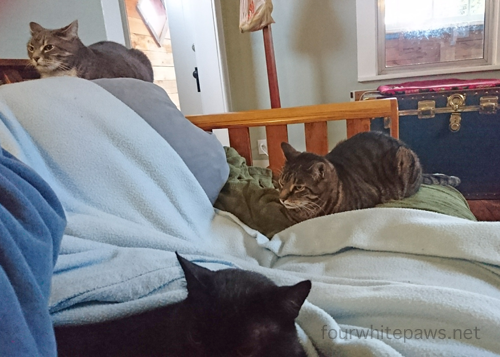 Theo's still not so sure about having Oliver as an inside companion. 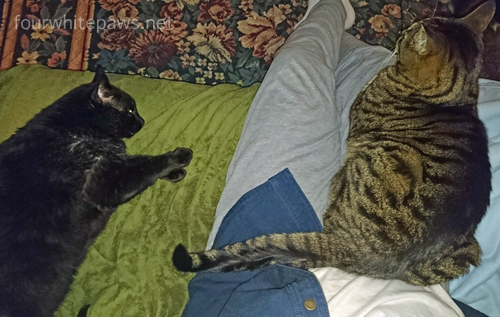 Progress is slow but steady. Regardless of how Theo feels, I love having Oliver inside - and Oliver loves it too!
Posted by The Cat Guy at 6:03 AM 8 comments: 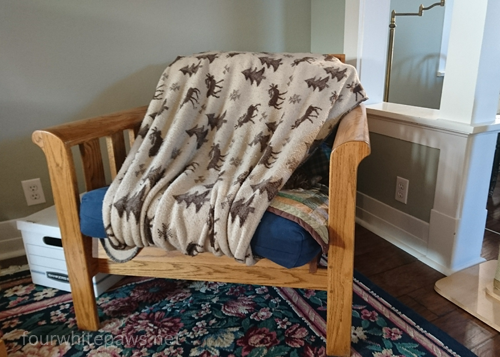 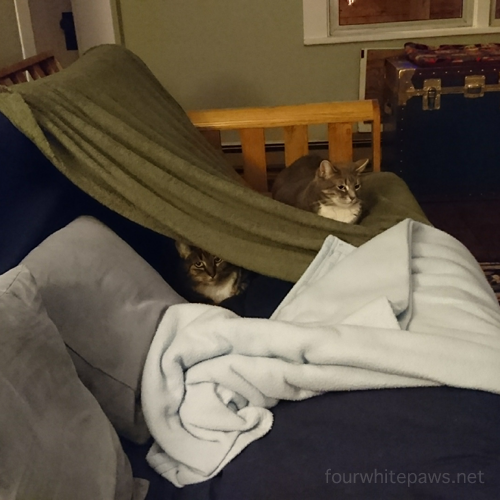 If anyone happens to know of someone in Vermont who might rent to us with seven cats, please let me know! I plan to check in with Sachie from My Cat Goma Blog (she lives in Vermont) to see if she has any ideas. I've emailed some shelters and rescue organizations, thinking if I can
Posted by The Cat Guy at 6:03 AM 10 comments: 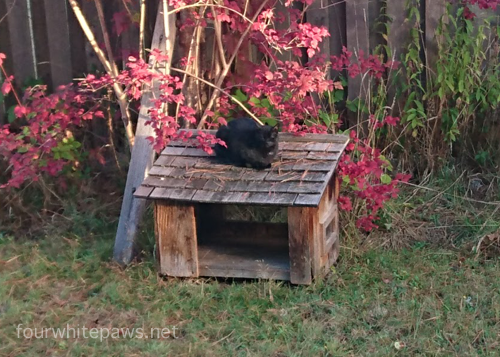 It's Fall - the perfect time for outside kitty pictures. 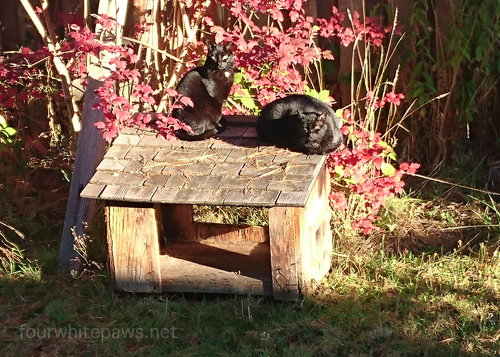 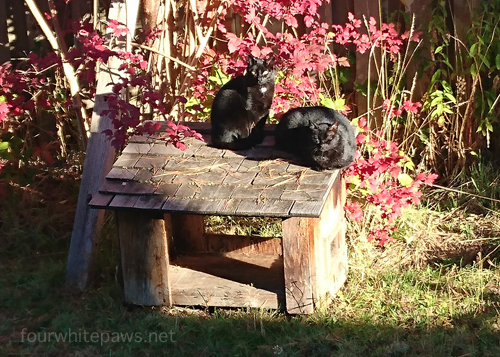