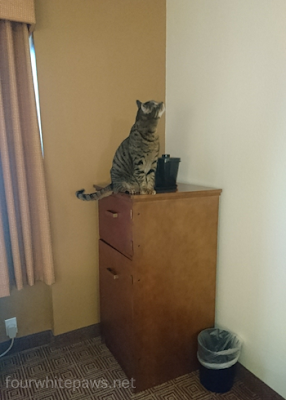 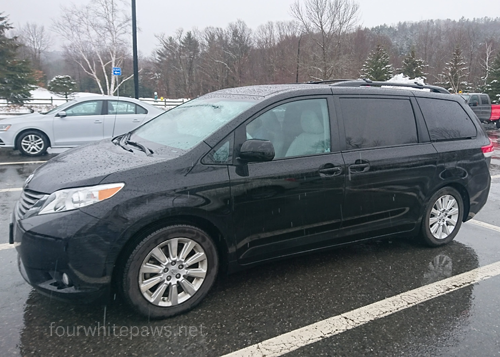 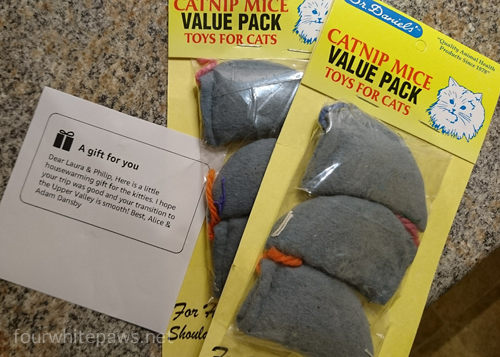 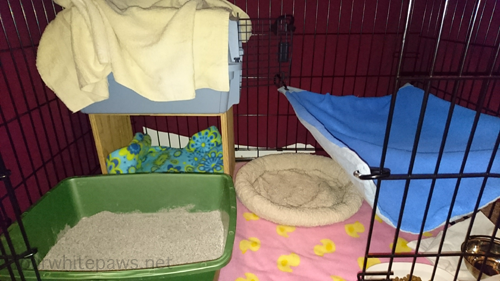 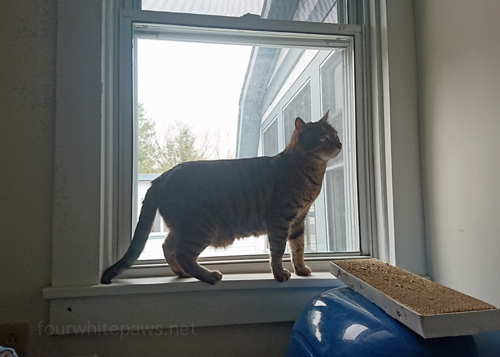 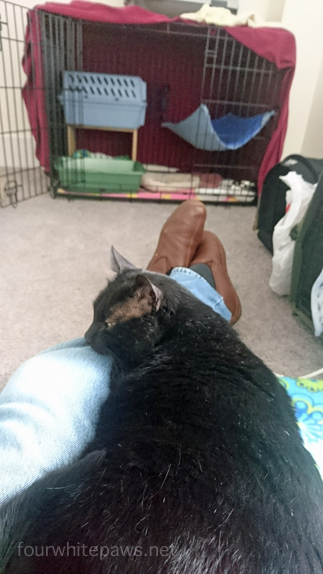 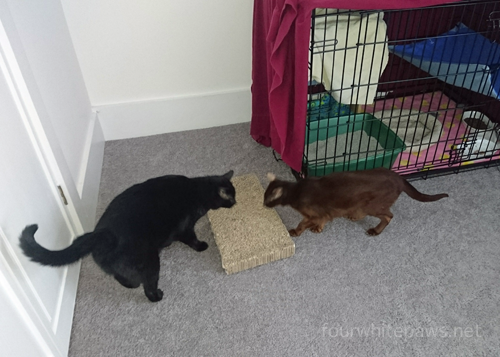 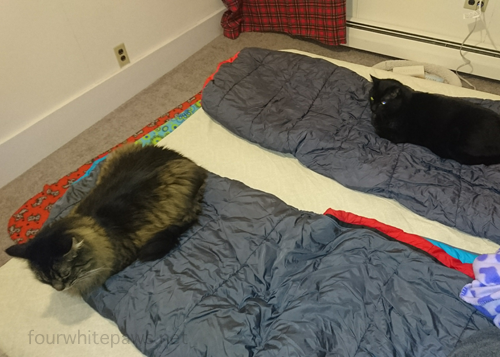 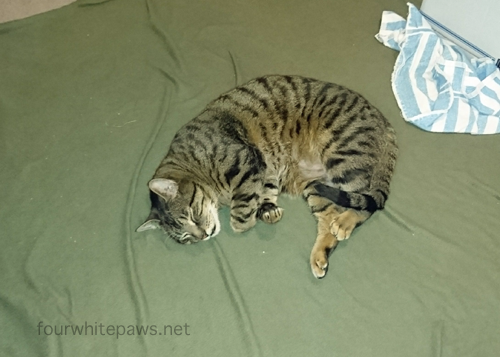 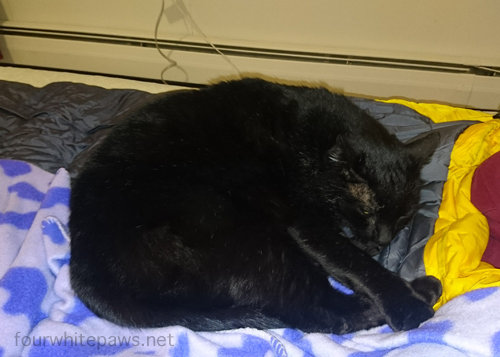 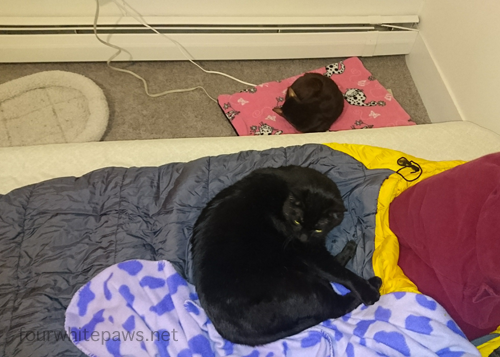 I'm amazed by how everything has gone so far. As a person prone to worry, my biggest fear about moving was how the cats would do. I had a ton of fear about them being freaked out but that never happened. Rose was scared, but she's always scared, even in our house, if she saw you looking at her, she would cower. Everything so far has worked out so much better than I could have ever imaged. We felt invited by God to love on my parents who live nearby in New Hampshire, and with so much uncertainty about the process and destination, it was a big leap of faith to move into the unknown. So far it's been one blessing after another - I'm feeling very grateful!
Posted by The Cat Guy at 11:50 PM