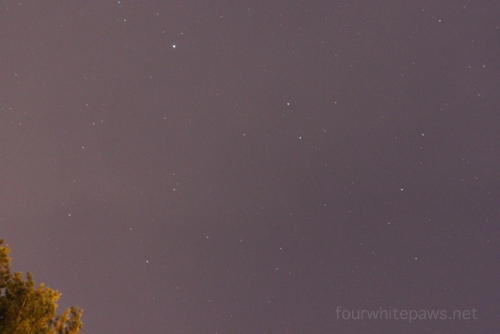 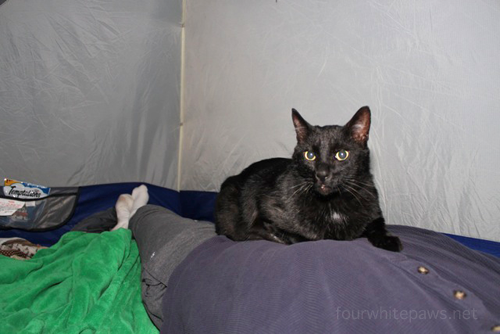 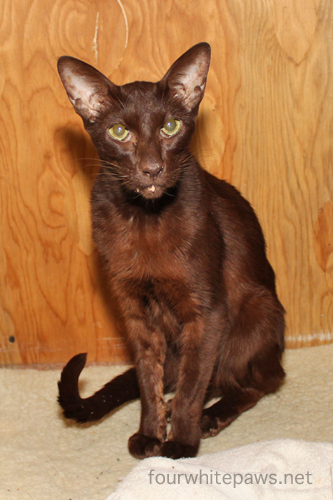 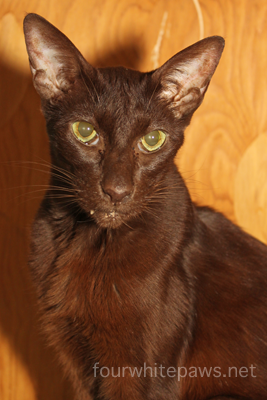 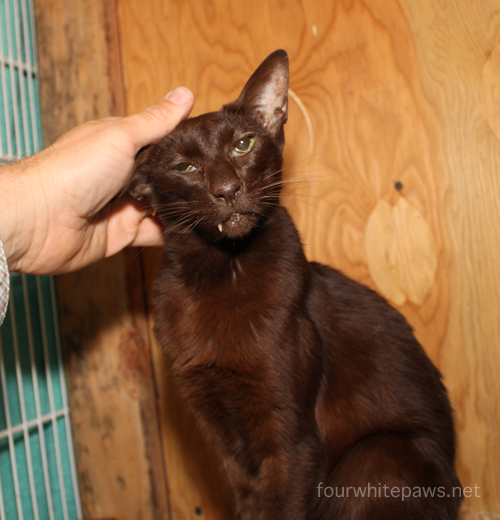 Marvin will be going in for surgery this morning to have all of his remaining teeth extracted. He'll be feeling so much better when this is all done. He must be in so much pain with all those rotten teeth. I can't wait to get to know his personality when he's healed up and able to fully relax! Meanwhile, I'll be doing some research on lost cats to see if someone could be looking for him.
Posted by The Cat Guy at 9:00 AM