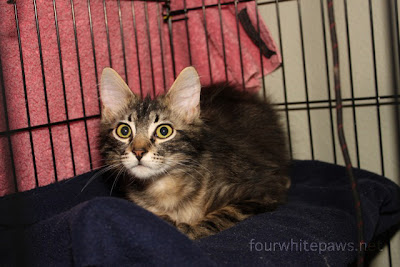 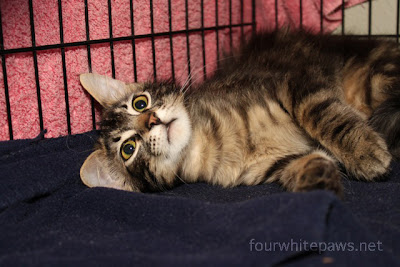 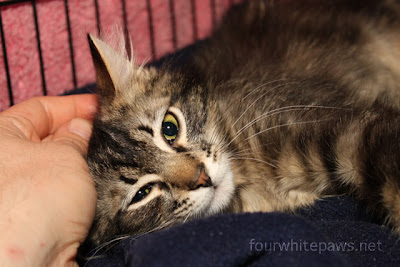 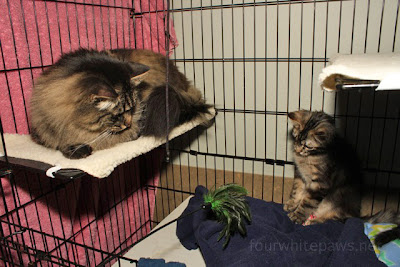 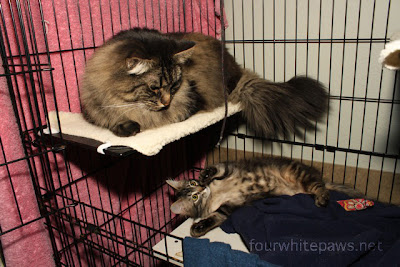 And here is where I need your help. This guy needs a name! He came with a temporary name that is so awful I dare not speak nor type it. Caren of Cat Chat did a great job naming Hershey, I'm hoping you all will come through for me again and name this beautiful boy. Please share your ideas, thanks!
Posted by The Cat Guy at 1:53 PM