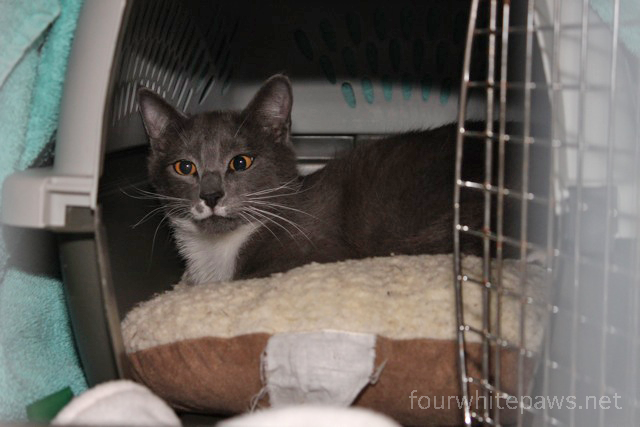 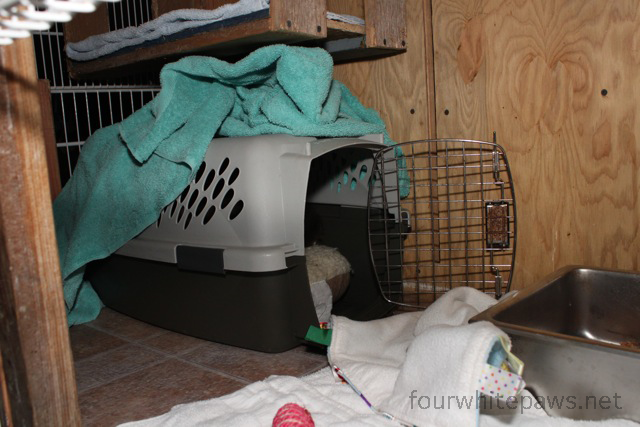 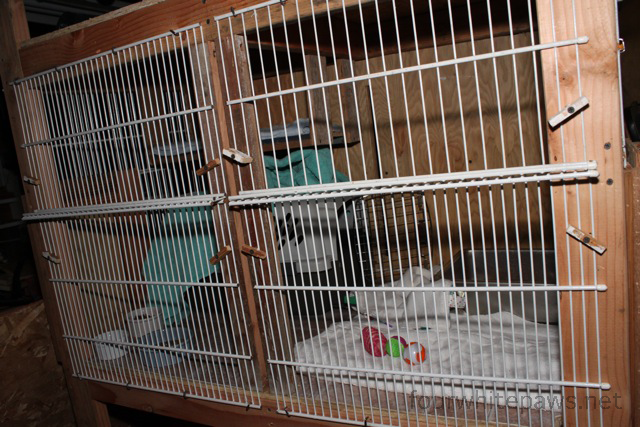 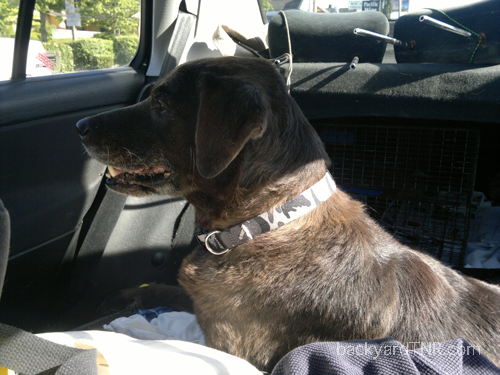 He had a collar but no tags. He's an older Chocolate Lab, sweet as can be. I brought him by my 24-hour vet where they scanned him and found a microchip! They did the rest of the work (I love my vet!) So, hopefully by now he has been reunited with his peoples.
Posted by The Cat Guy at 12:29 AM