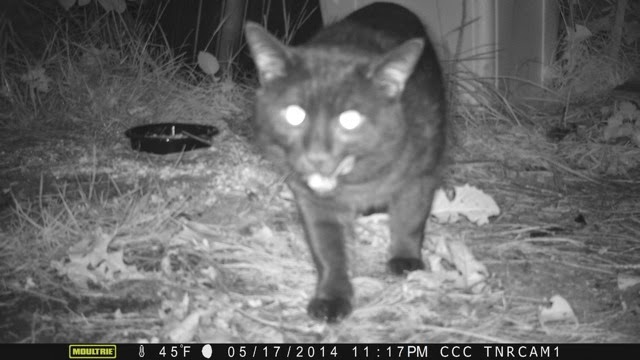 I learned about the break-in as I was heading out the door to teach the Basic TNR class. Needless to say, I was not in the best of moods for the class, but the students were happy to learn the TNR fundamentals and now they want to get some hands on field experience! In my humble opinion, the more people we have participating in TNR the better.
Posted by The Cat Guy at 9:00 AM