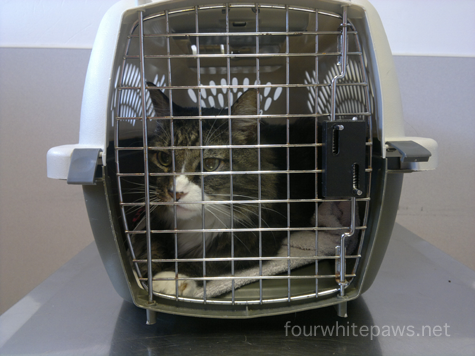 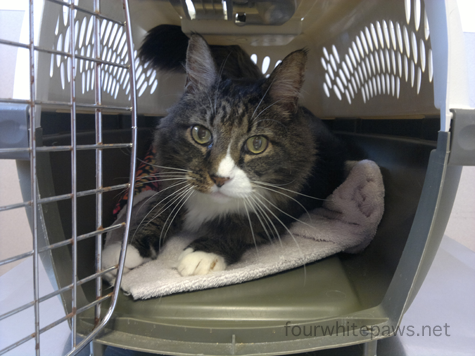 Of course right when he got back home, he made us a big liar, he started eating up again just fine! Buddy! Even with a shaved tummy, he's still very much Buddy and wants his tummy rubbed on demand. It's good to have him home and eating again.
Posted by The Cat Guy at 9:00 AM