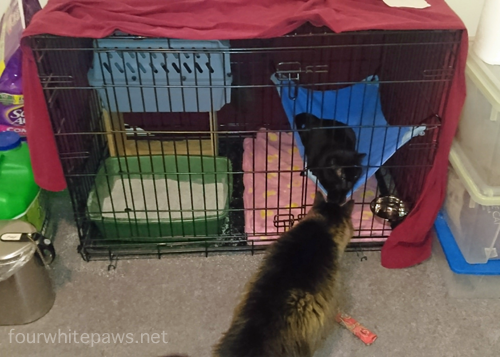 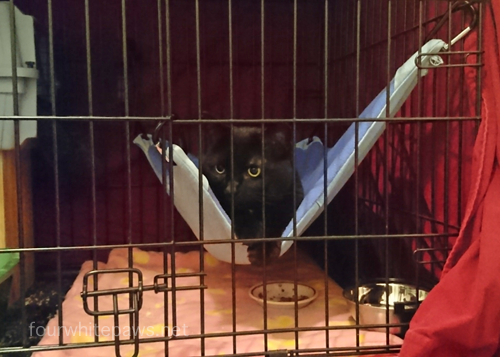 So far he's still doing good - so paws crossed the bug has passed and peace has returned.
Posted by The Cat Guy at 5:00 PM