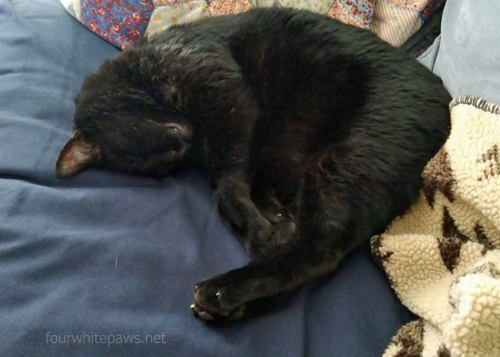 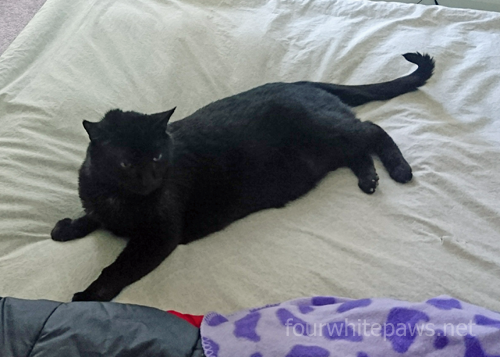 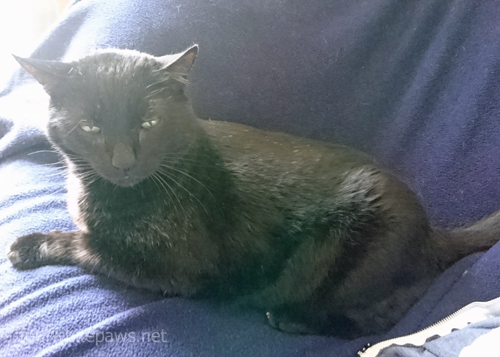 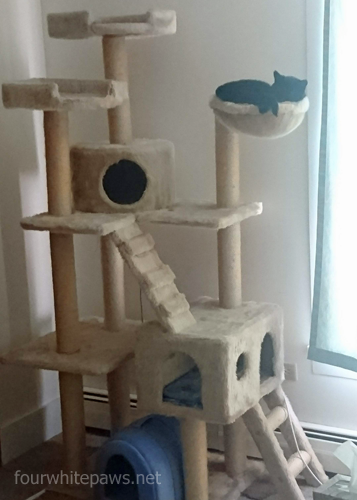 I hope you all had a lovely Father's Day and are enjoying your summers.
Posted by The Cat Guy at 10:05 PM