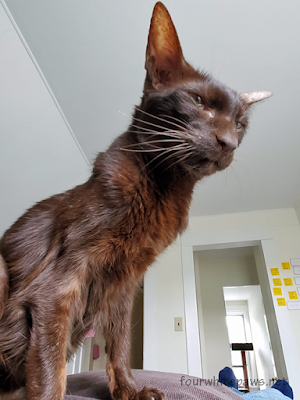 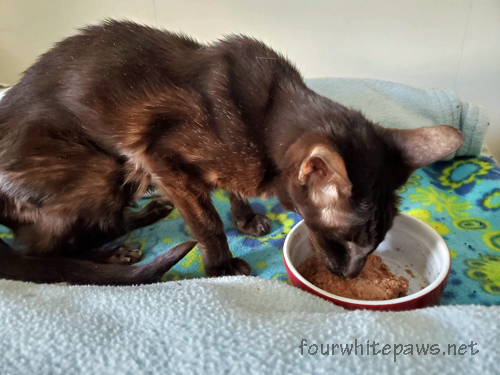 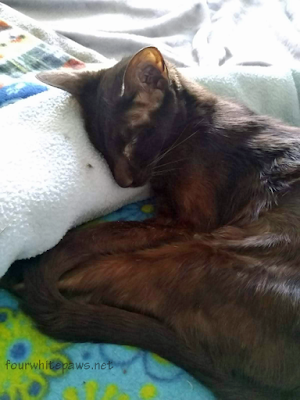 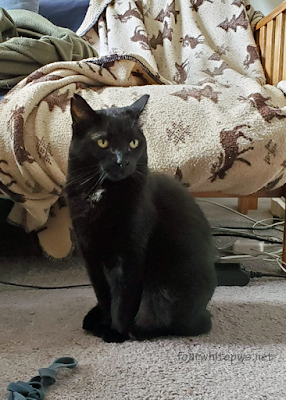 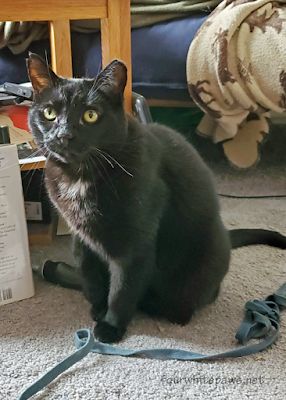 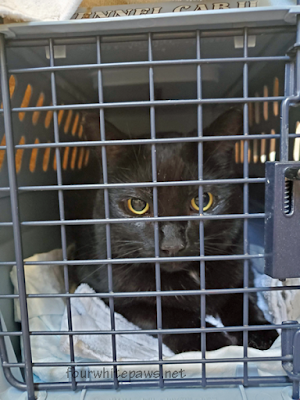 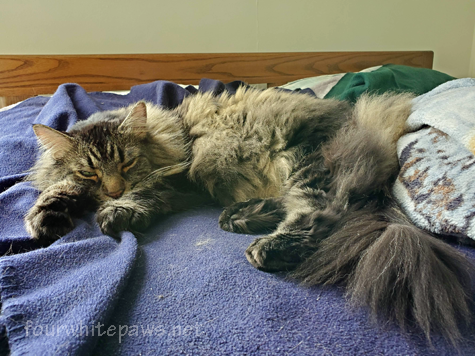 After several weeks of cooler temps and rain we are finally scheduled for some warmer weather-  I'm ready!
Posted by The Cat Guy at 9:00 PM