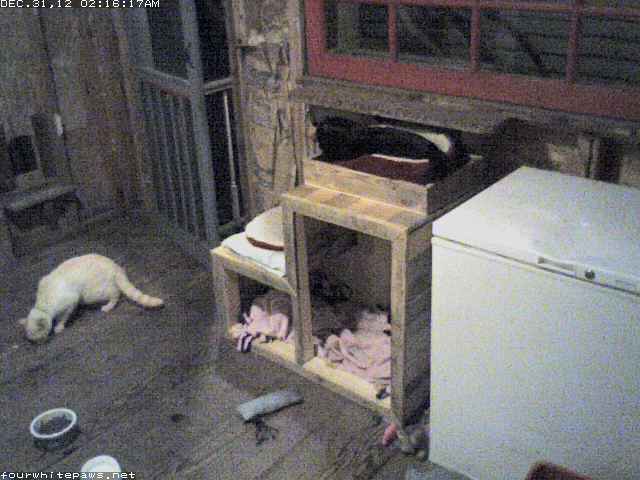 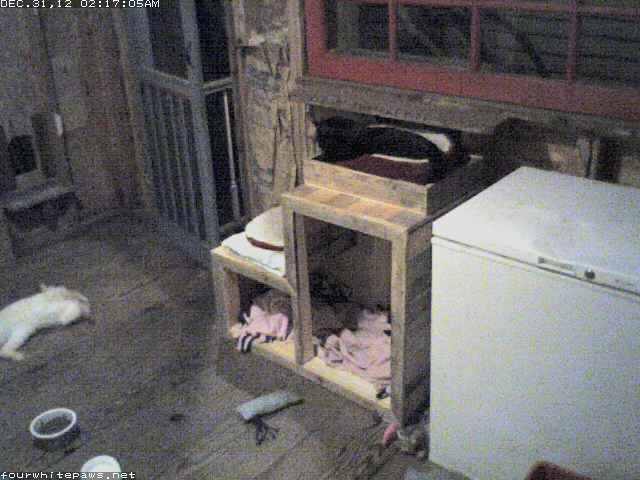 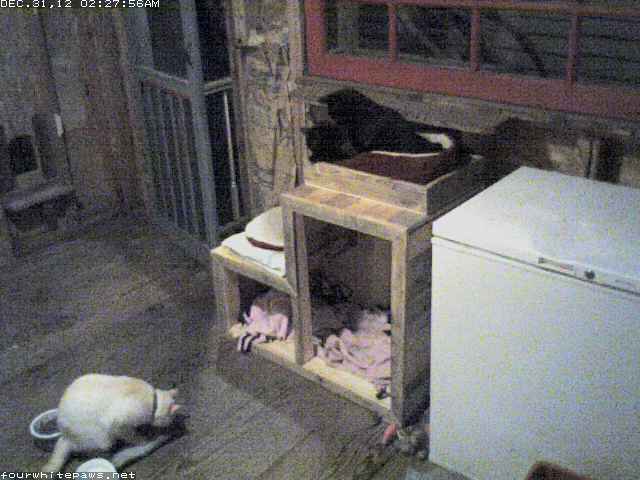 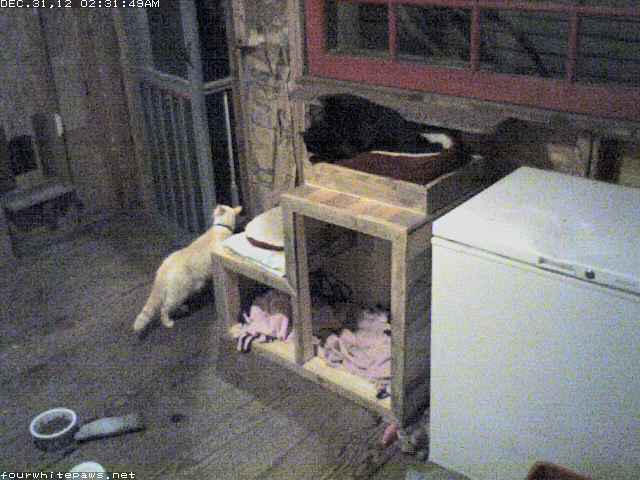 Meanwhile, I'll focus on apprehending this collared visitor! But first, I think it's time for bed once again.
Posted by The Cat Guy at 10:59 PM