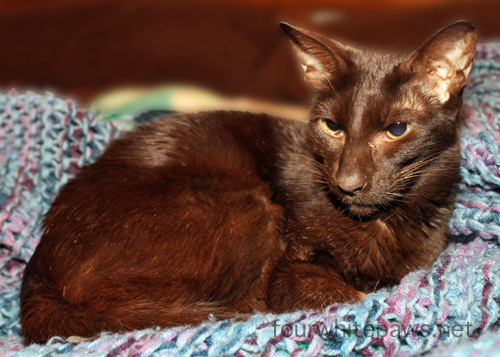 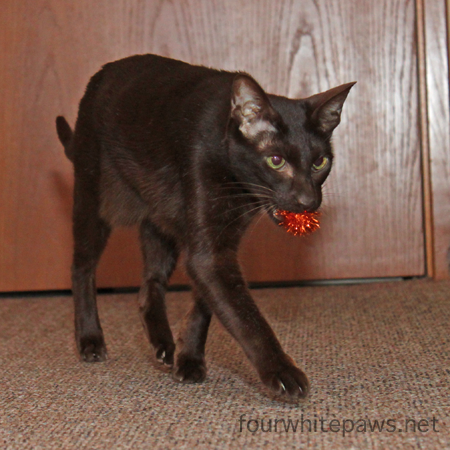 He's been feeling better these days, what's going in and going out of each end is within specs. That's good! One thing that concerns me is he gets awful coughing fits. He rarely horks up anything but often coughs and coughs. I'm trying to get a good video of such an episode to show the vet.
Posted by The Cat Guy at 6:30 AM