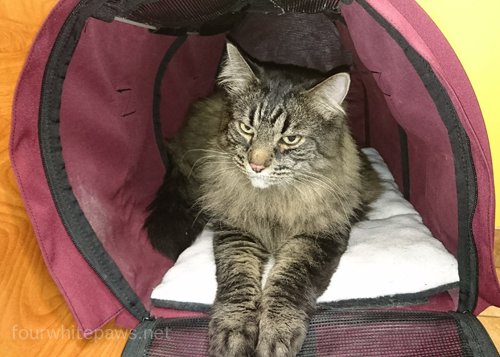 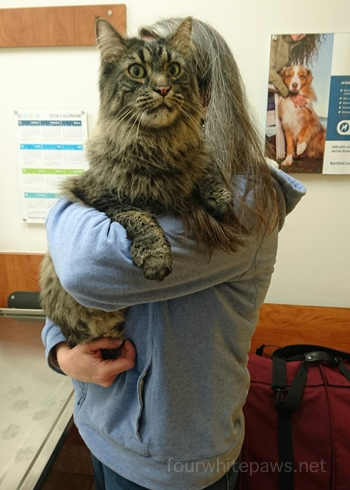 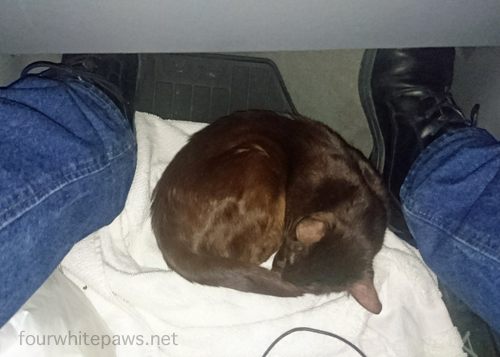 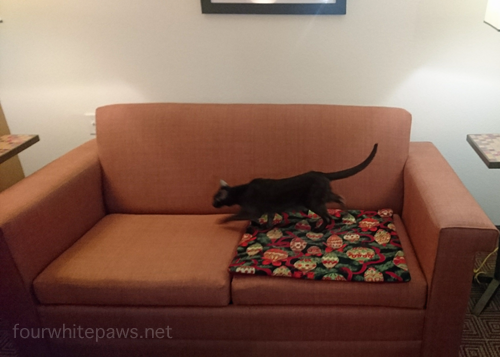 There has been a lot of little things that have really added up to help make this a positive experience. I'll try to highlight some of those things in the next post.
Posted by The Cat Guy at 6:38 AM