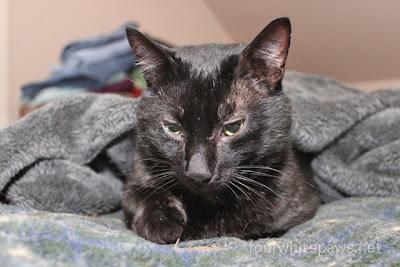 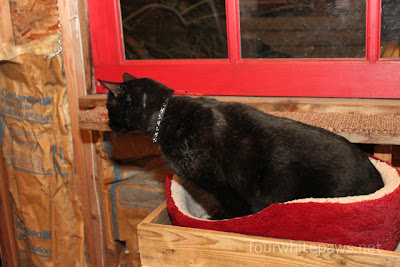 So, here's to finishing 2012 with everyone staying healthy and well!! I hope your 2013 is filled with abundant blessings! Happy New Year!!
Posted by The Cat Guy at 2:55 AM