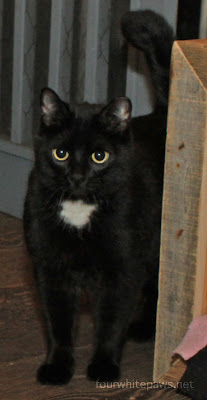 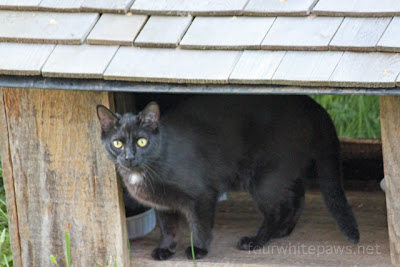 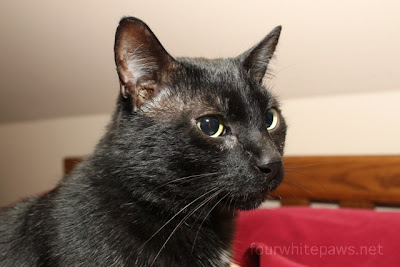 I noticed that I slept better when I knew Oliver was safely locked up in the room next to me.  Last night, Oliver's first night back outside, I fell asleep with prayers for Oliver's safety on my mind. It's time to resume my nightly ritual of praying for Oliver's continued safety and well-being every night.
Posted by The Cat Guy at 12:43 PM