This year's competition for Christmas Kitty was fierce.

The first round of tryouts... 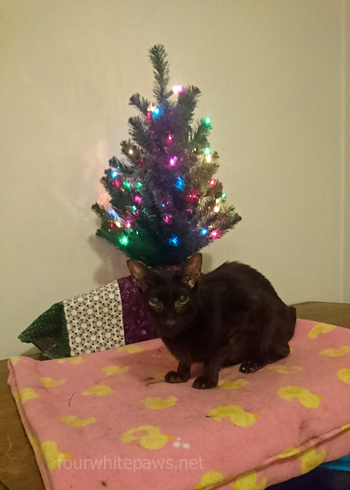 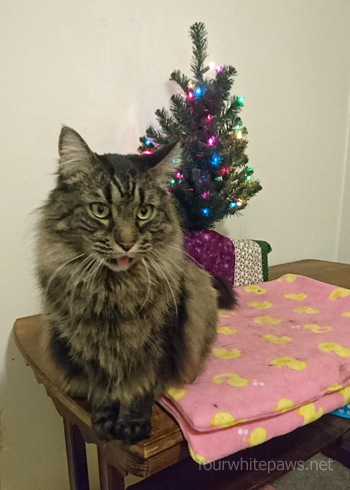 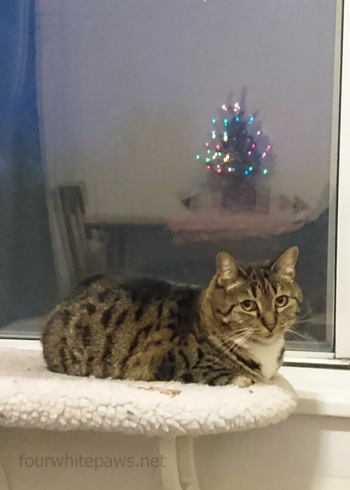 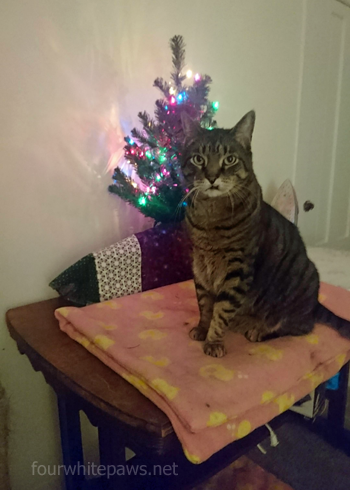 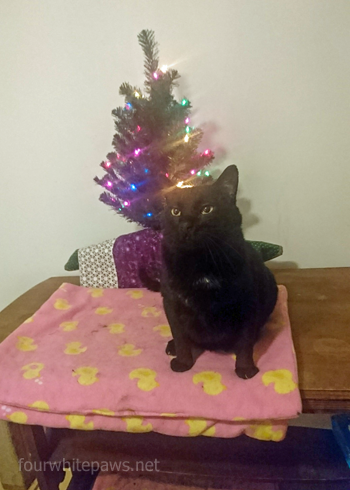 The cats all gave it their best, which presented the judges with quite a challenge. This is not a kitty beauty pageant! Each Christmas Kitty candidate is extensively interviewed, their quality of grooming and vocalization skills evaluated, and their spirit of generosity is considered. Cats are required to be sober from nip for at least 3 hours before the judging begins. In the end two cats were moved on to the second round. 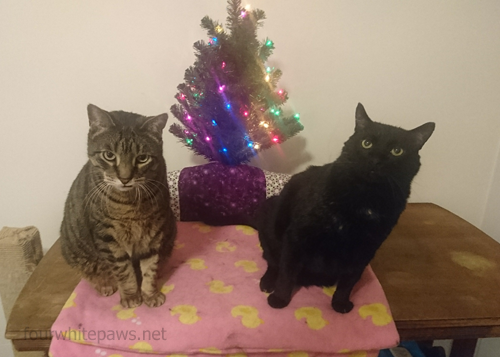 Theo really worked it hard to once again be this year's Christmas Kitty. Things were looking favorable for him until the judges witnessed his less than generous spirit toward the other finalist. 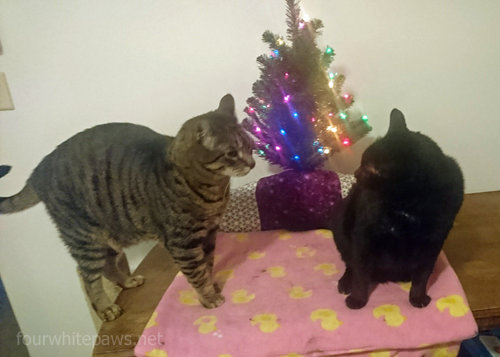 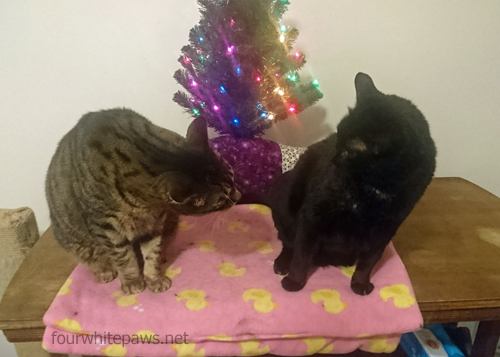 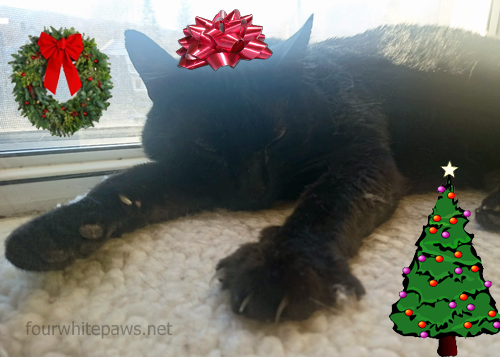 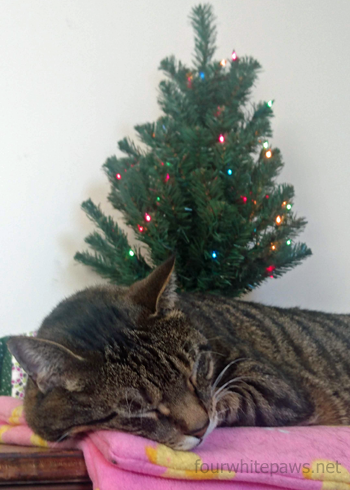 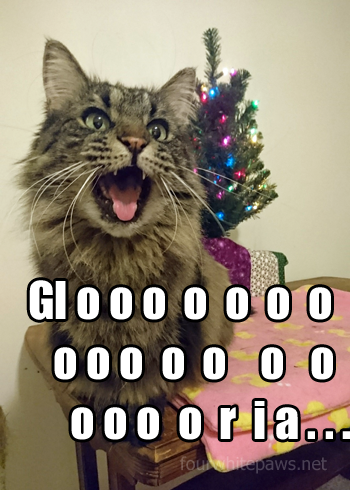 Email ThisBlogThis!Share to TwitterShare to FacebookShare to Pinterest
Labels: Celebrations