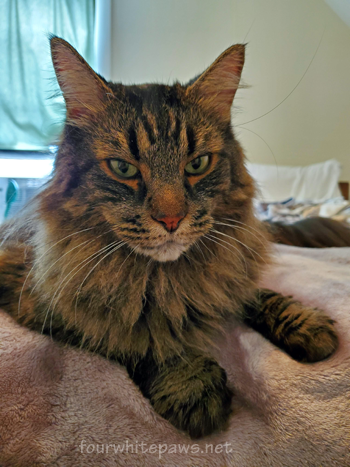 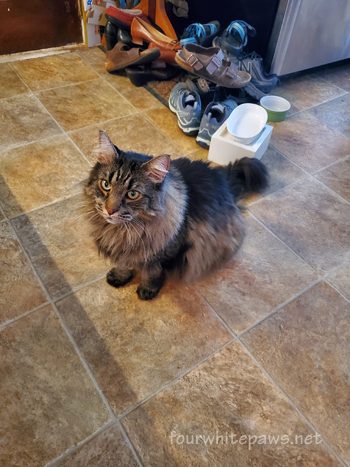 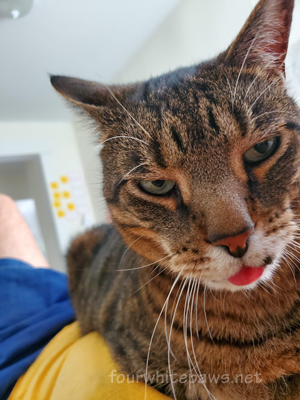 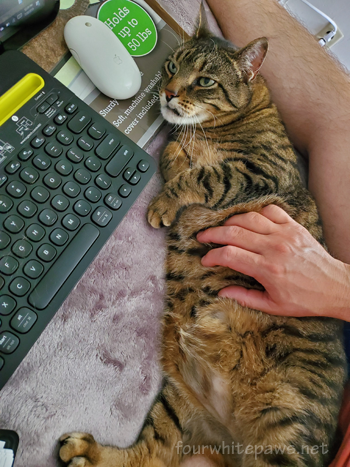 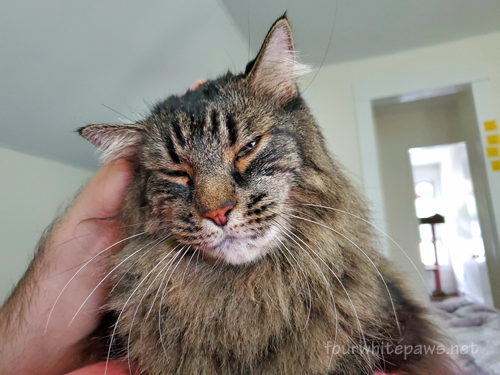 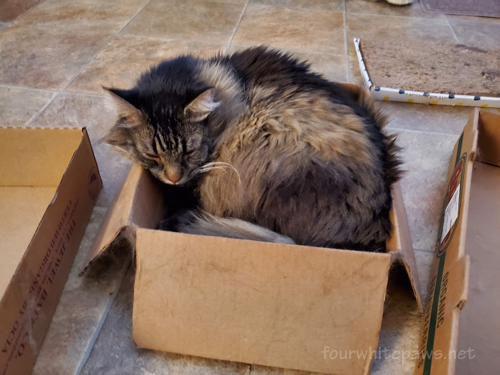 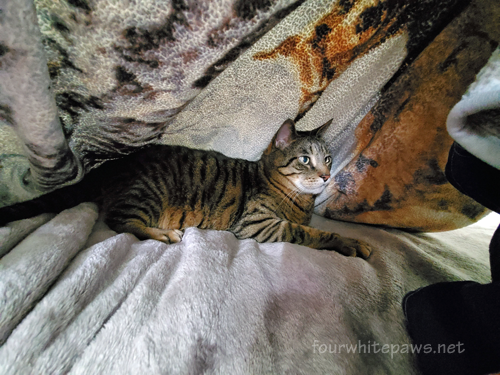 Thank you everyone for the purrs and prayers. It's so helpful to not be alone in this.
Posted by The Cat Guy at 7:30 PM