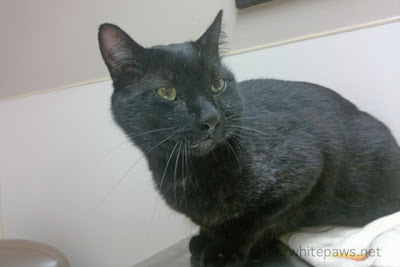 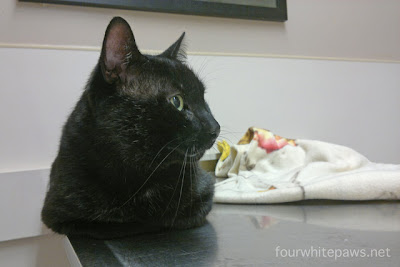 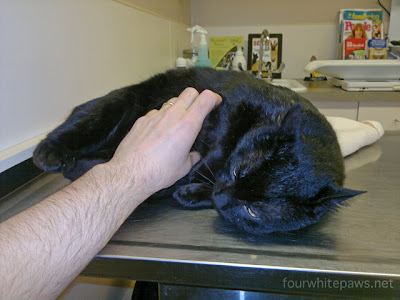 Oh, and I'm thankful that Oliver's insured!
Posted by The Cat Guy at 9:15 AM