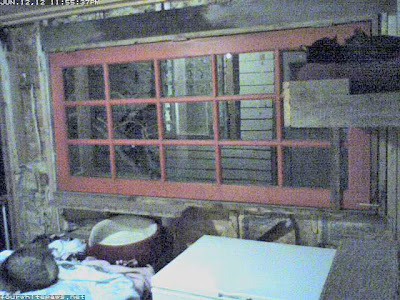 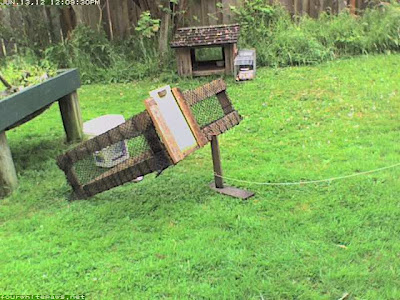 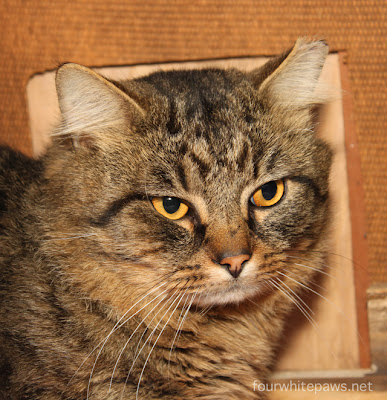 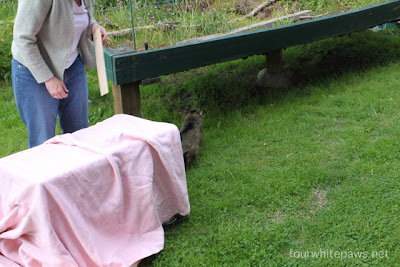 Thanks to Nancy for all the coaching and encouragement, a big thanks to Sue for transporting him to and from the clinic and a huge thanks to all the wonderful staff and volunteers at Purrfect Pals who host these weekly spay/neuter clinics!
Posted by The Cat Guy at 9:00 AM