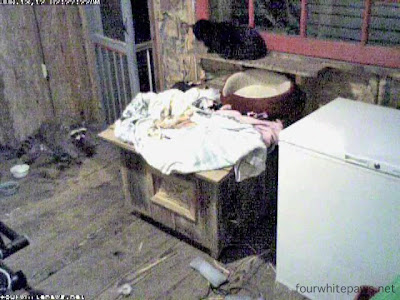 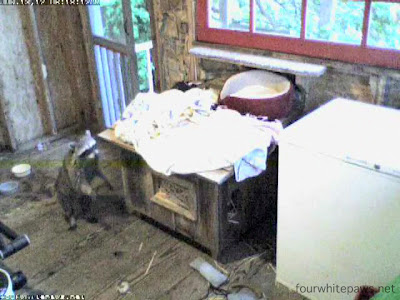 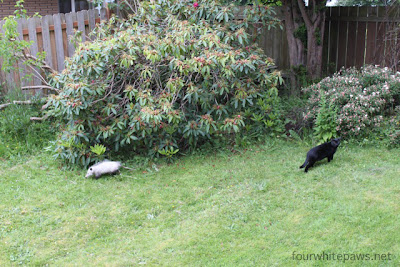 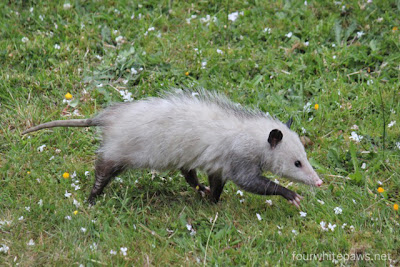 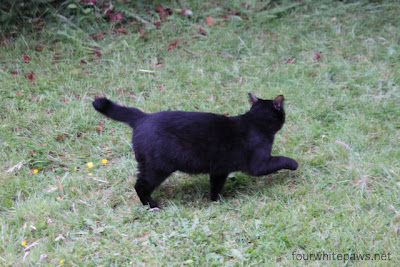 I'm not interested in feeding all these other critters, nor do I want to be the neighbor who is attracting all the undesirable urban wildlife. So, that means it's time to make some changes to the outdoor operations of the fourwhitepaws hobby cattery. My friend Nancy has inspired me with some ideas for outdoor raccoon-proof feeders. Inspiration + weekend = stay tuned!
Posted by The Cat Guy at 12:17 PM