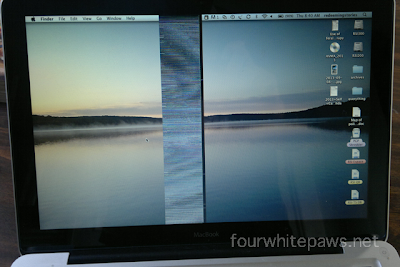 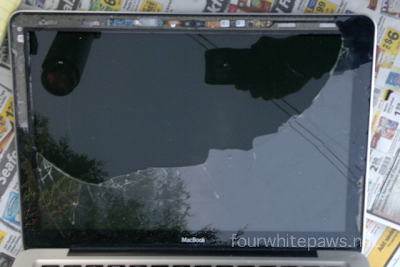 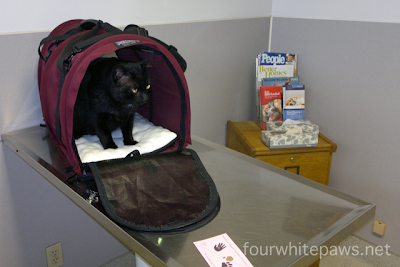 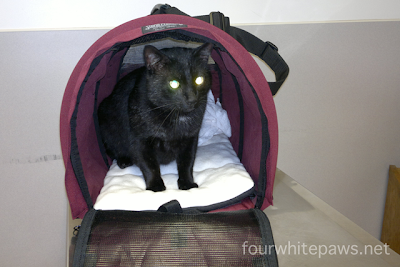 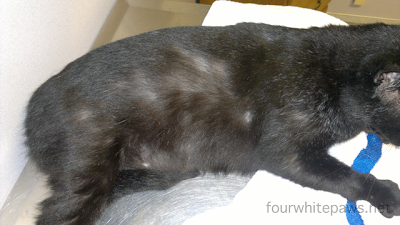 We are going to start by removing fish from his diet. The vet said the most common food allergy problem in cats is fish. Seems like a good place to start. Anyone know of any causes for a cat to groom off their furs?
Posted by The Cat Guy at 9:00 AM