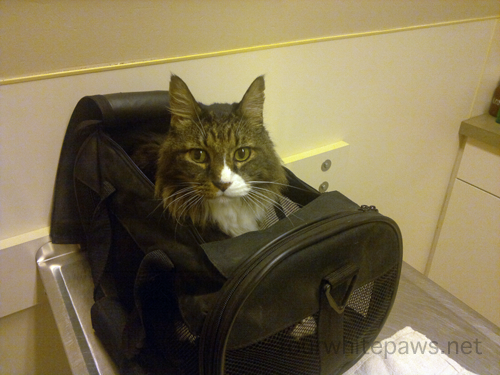 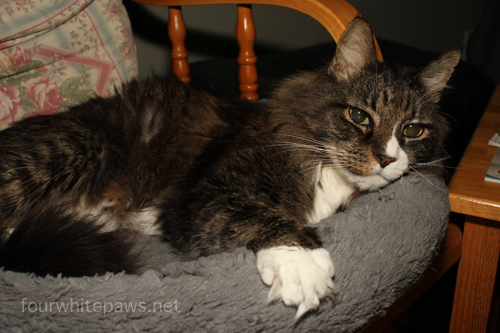 For now, I'll keep trying different foods to try to entice him to eat more. Buddy's not the only one feeling bad, Nahum's been more subdued, and has decreased interest in food, which is highly unusual. In the six years I've had Nahum, I don't think he's ever been ill. If you have some spare purrs, we would appreciate sending some Buddy and Nahum's way. Thanks.
Posted by The Cat Guy at 12:22 AM