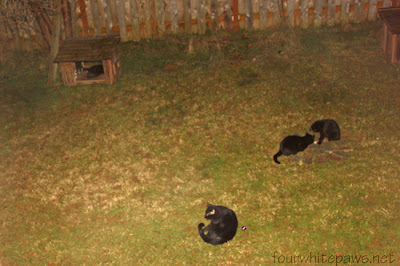 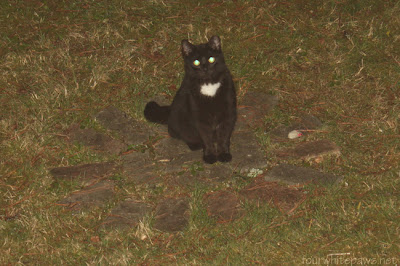 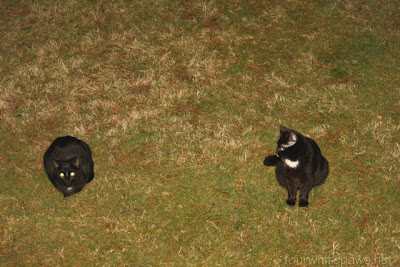 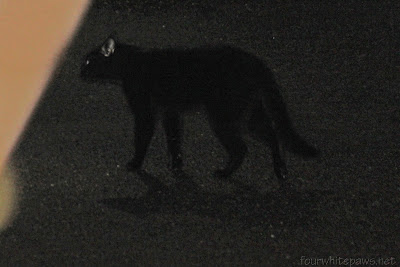 Never a dull moment here! Now I need to starting working on my plan to TNR this new kitty, but I'm not sure how to accomplish this with Oliver on patrol. I guess it's time to consult with Nancy, my mentor from the Community Cat Coalition group.
Posted by The Cat Guy at 9:00 AM