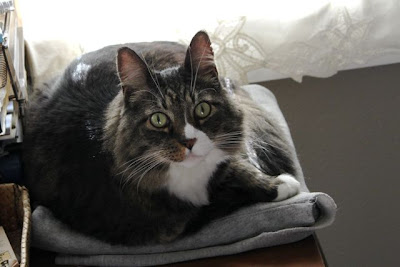 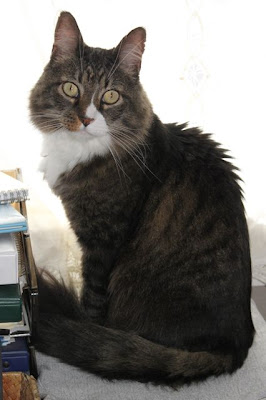 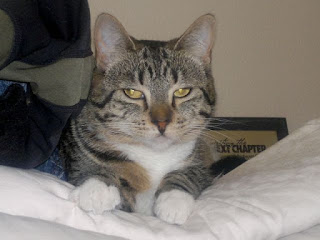 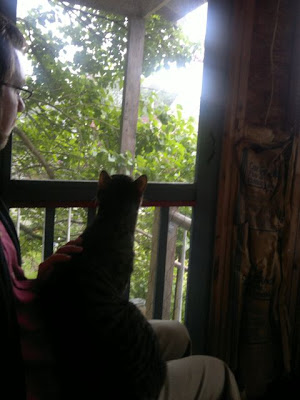 Theo and I watching the rain from the back porch.
Posted by The Cat Guy at 1:45 PM