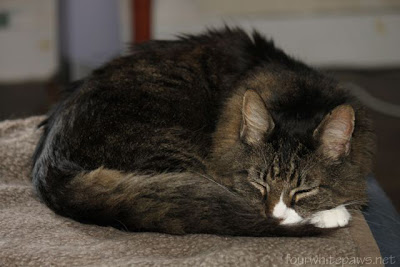 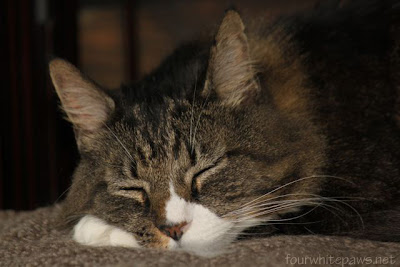 Buddy spends most of his time curled up or sprawled out on the ottoman in front of the fire. Lately, he's really been enjoying playing with Nahum - they both seem to enjoy each other, which is a delight to see. Yesterday, they even spent some time snuggled together!
Posted by The Cat Guy at 12:31 AM