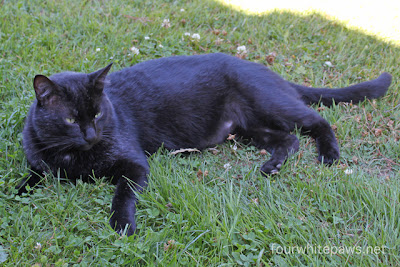 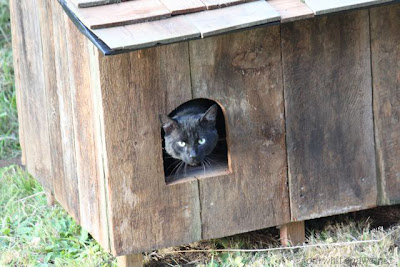 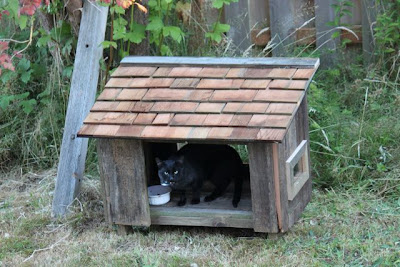 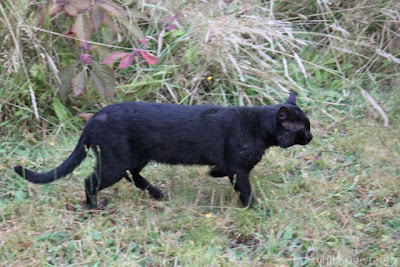 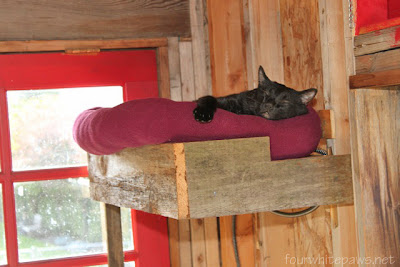 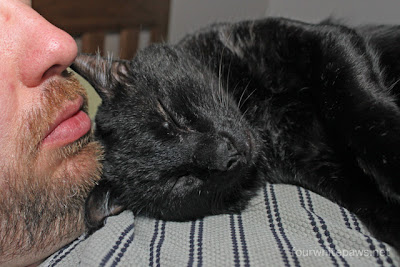 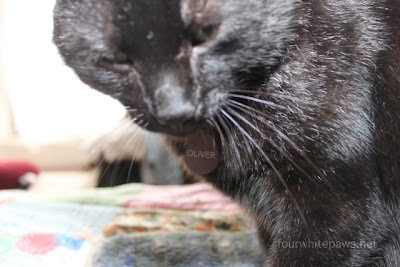 He proudly wears his new collar, however he's not a big fan of the hanging tag, so I'll be looking for the tags that go around the collar rather than hang.
Posted by The Cat Guy at 6:00 AM